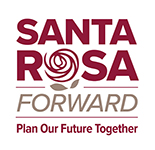 We would love to hear from you! Send us your comments, thoughts and ideas on Santa Rosa Forward. 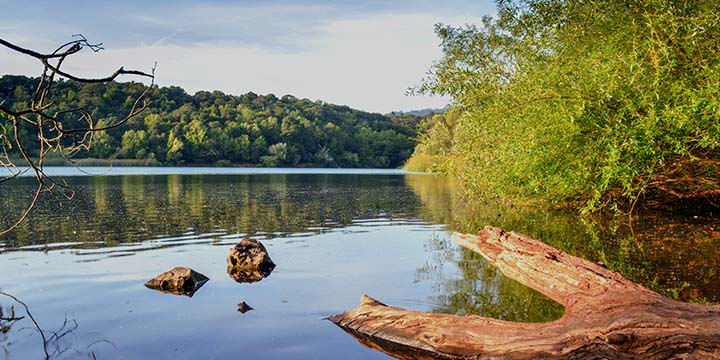 What is Climate Action Planning?

The City of Santa Rosa has been a leader in climate protection activities since the mid-1990s. The City and the community are working together toward shared environmental objectives, and the City leads by example in its municipal operations through various GHG-reducing projects, programs, and policies.

As part of Santa Rosa Forward, the City will follow these key steps, but instead of treating climate action planning separately, the City will integrate community greenhouse gas reduction strategies with the General Plan, replacing the Community CAP. In doing so, Santa Rosa Forward will result in General Plan goals, policies, and implementation actions that ensure accelerated and sustained GHG reductions while also adapting to the effects of climate change.

Though they will be fully integrated with the General Plan document, the community-wide GHG reduction policies and actions will also be presented as an appendix to the General Plan, currently referred to as the Santa Rosa Forward Climate Action Strategy. The Strategy will be detailed enough to support implementation and integration into City staff work plans and nimble enough to respond to new information, successes, and changes in regulations or technology, as the City works toward achievement of carbon neutrality community-wide. 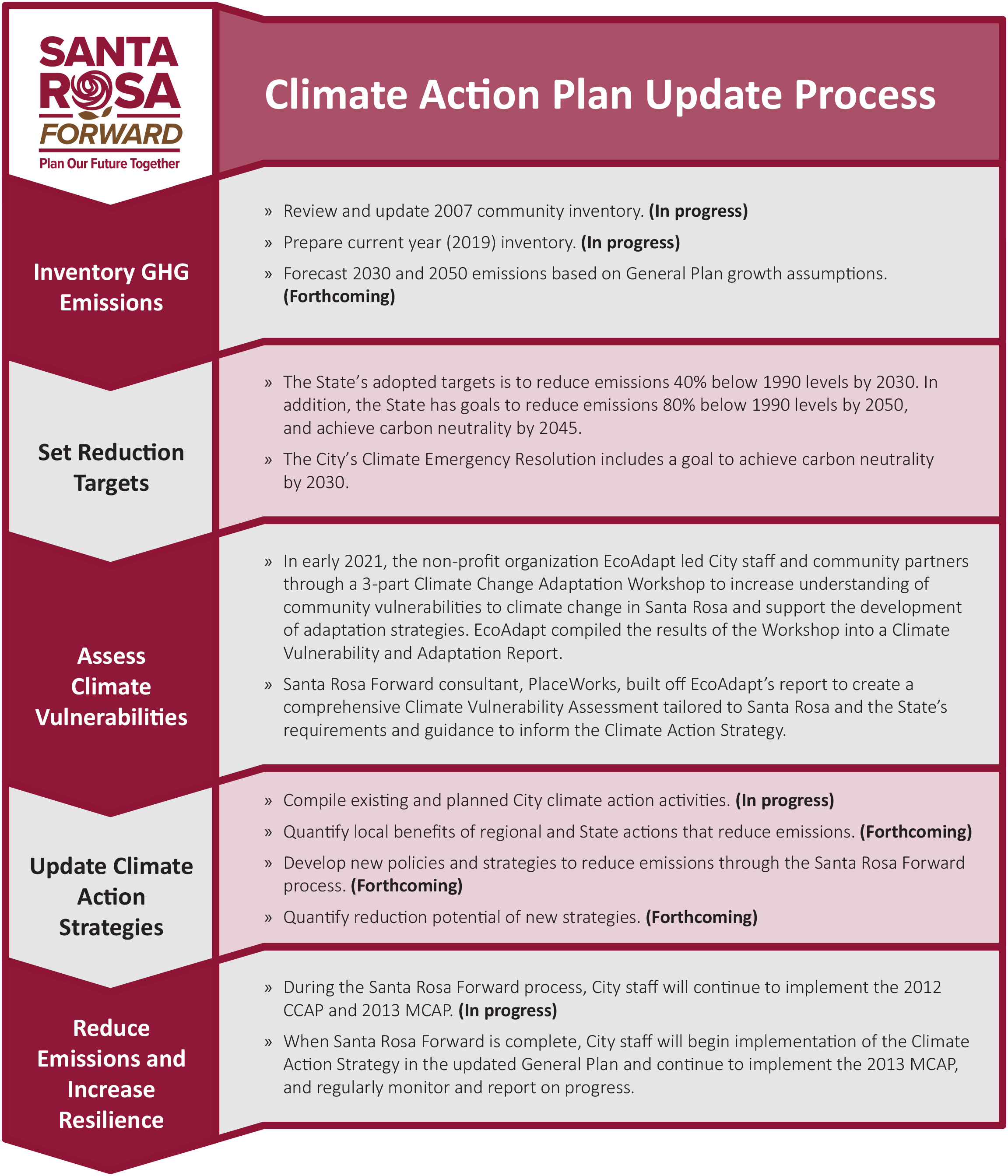 For information on the anticipated timing of each of the climate action milestones, please review the Santa Rosa Forward project schedule.